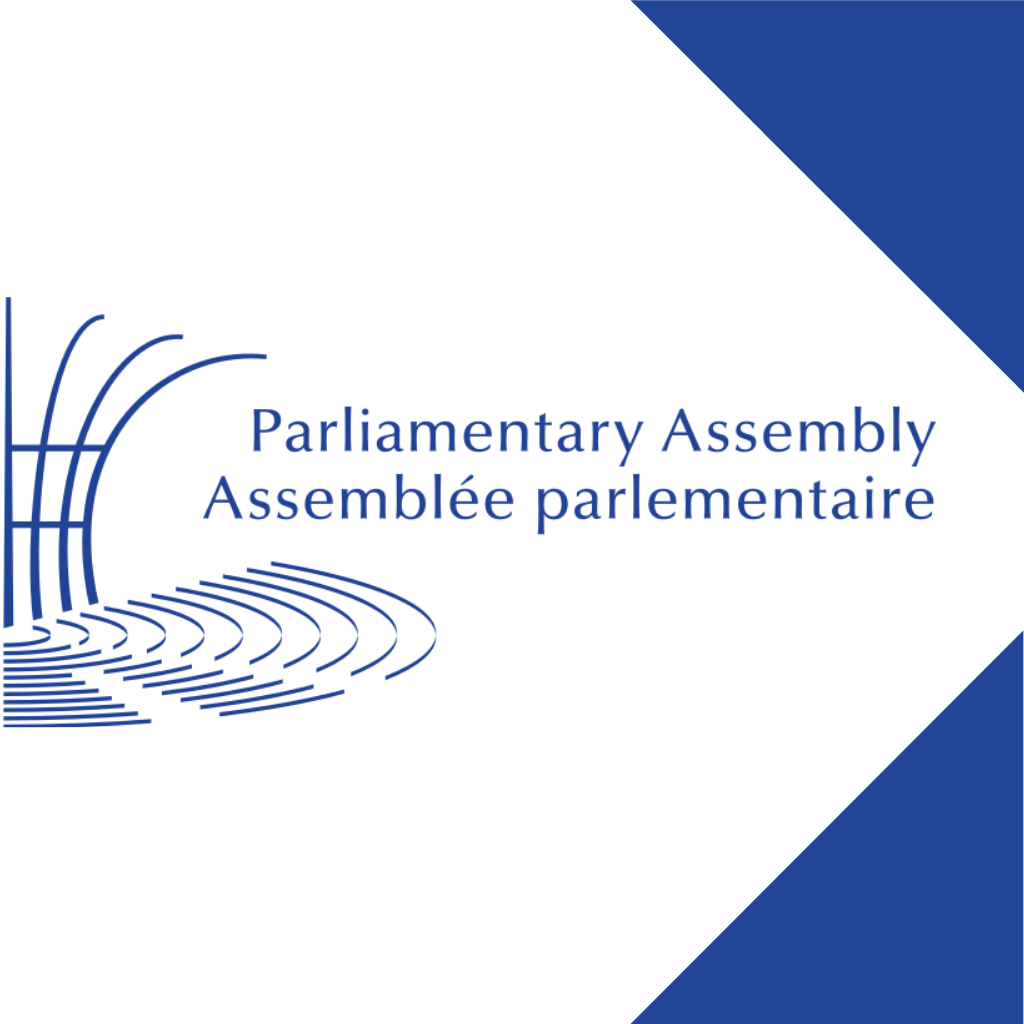 The Draft on functioning of democratic institutions in Turkey

On April 21, 2021, the Committee on the Honouring of Obligations and Commitments by Member States of the Council of Europe has published a draft which is focusing on the functions of democratic institutions in Turkey. The monitoring committee is deeply concerned about recent news from Turkey about undermined democracy, the rule of law, and human rights.

In their draft, the committee indicates that The Istanbul Convention (Council of Europe Convention on Preventing and Combating Violence against Women and Domestic Violence), was withdrawn by the presidential decision of 20 March 2021 and which caused a widespread reaction from society. To combat violence against women and domestic violence, the Istanbul Convention had a critical impact. Withdrawing from the convention happened without any parliamentary debate which raises the question of the modalities of denunciation of conventions in democratic societies.

They emphasize that the efforts to remove the parliamentary immunity of one-third of the parliamentarians (the vast majority of which are from opposition parties), the attempt to close down the Peoples’ Democratic Party (HDP) and the continued repression of its members are threatening political pluralism and the functioning of democratic institutions. The committee also calls for the immediate release of Selahattin Demirtaş and Osman Kavala following the final judgments of the European Court of Human Rights.

Lastly, they urgently point out that to reverse these alarming trends, the Turkish authorities should take the opportunity of the implementation of the Human Rights Action Plan and the revision of the legislation on elections and political parties to take meaningful steps to end judicial harassment of the opposition and dissenting voices, improve freedom of expression and the media, and restore the independence of the judiciary, in cooperation with the Council of Europe.

ASSEDEL is committed to ensuring the defense of vulnerable migrants who have encountered various difficulties in the exercise of their rights. In…
News

ASSEDEL has been working for the promotion of human rights in France and throughout Europe since its creation. To access our very…