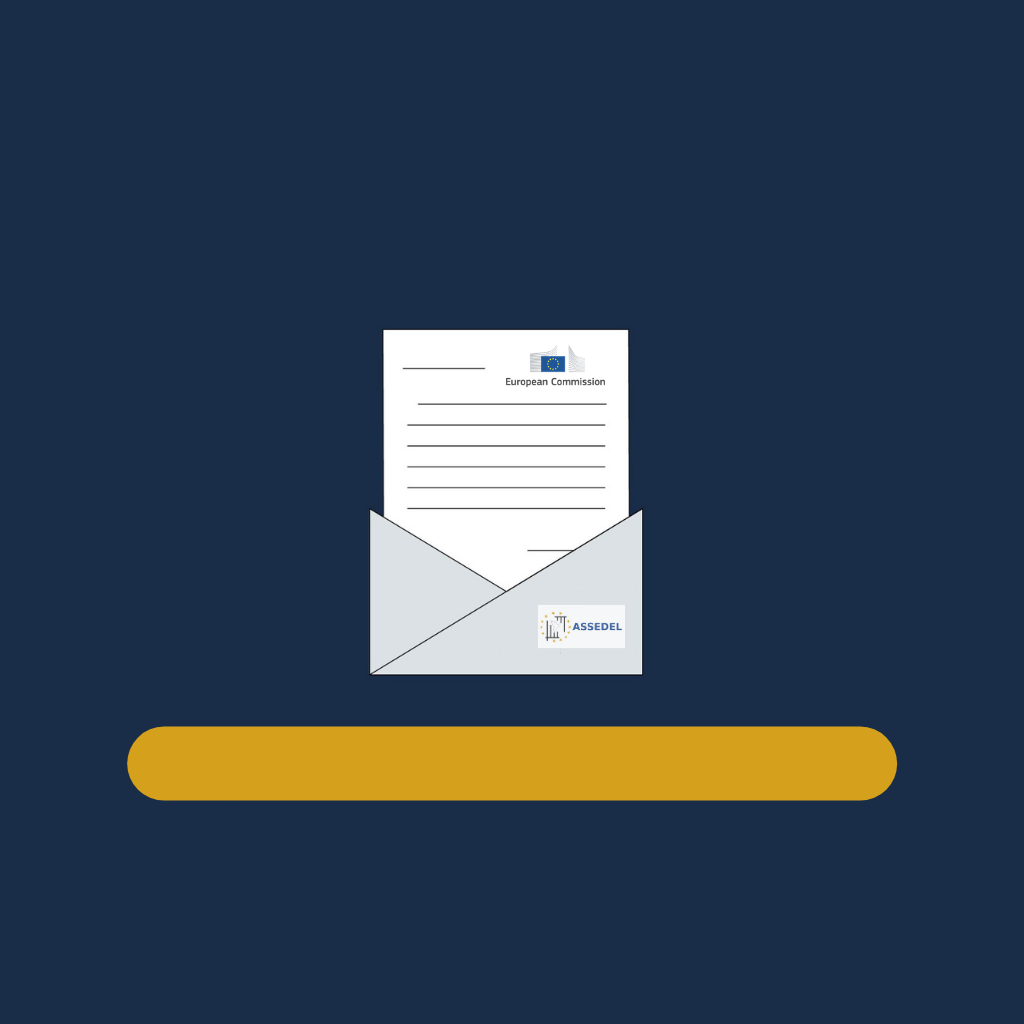 Before the visit of the President of the European Commission Ursula von der Leyen and the President of the European Council Charles Michel to Ankara on 6 April, ASSEDEL wrote letters to both leaders and requested them to discuss with the Turkish authorities human rights violations, the release of imprisoned journalists and the implementation of universal law as well as the withdrawal of the Istanbul Convention.

To read the remarks by President Michel after his latest meeting in Ankara with President Erdoğan, please click here.

ASSEDEL is a recognized European human rights advocacy group that focuses on protecting civil liberties and fundamental freedoms. It has been working…
Advisor ProjectNewsProjects

Webinar: The human rights situation in Ukraine since the Russian invasion

The guest of this webinar was Mr. Yves Doutriaux, State Councillor and former diplomat at the UN and OSCE. Having recently made…