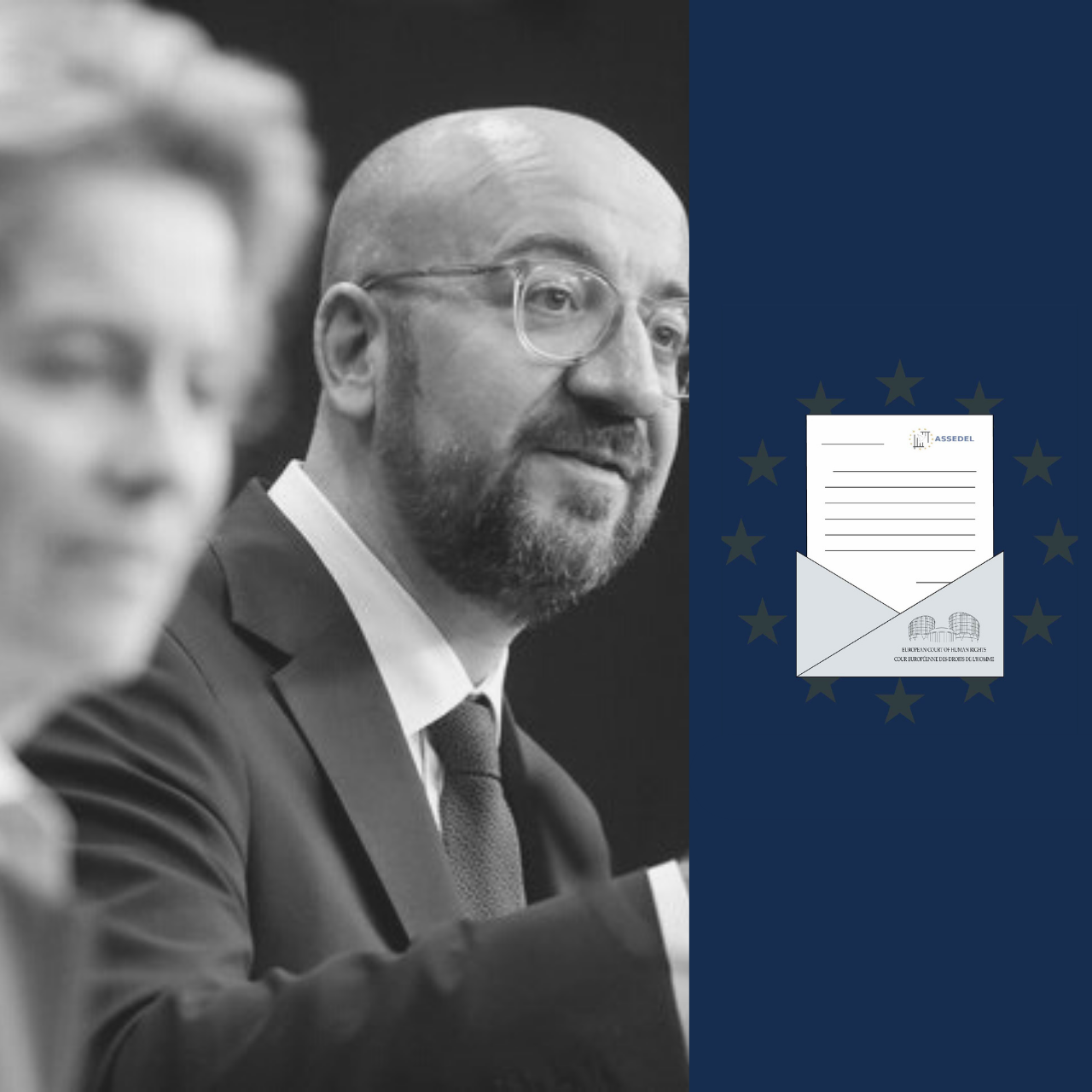 Day by day, complaints against unlawful executions of Erdogan’s regime are rising around the world. 47 members of the European Parliament wrote and sent a letter to the president of the European Council and European Commission as a precautionary warning before the April 6 meeting with Turkish President Recep Tayyip Erdogan. In this letter they highlight the threats to the fundamental right to personal security and the worry that has arisen due to specific instances of the Turkish Government’s menace. They emphasize that Turkish government often uses “Terrorism accusation and charges” as a reason to muzzle opponents and activists.

They urge the respective presidents to keep in mind the many examples of the deteriorating democracy and human rights and recognize that this regime is extending dangerous ties to Europe and its citizens as well. This letter is written in  hopes of addressing these issues at the upcoming meeting, as well as work toward the easing of these tensions and relations.

By assedel
This webinar focused on freedom of expression and its promotion within international and European institutions, with the participation of two panelists: Blaise…
NewsProjectsWomen Empowerment

By assedel
European Court of Human Rights personnel and judges meet with litigators and NGOs bi-annually. Due to the emergence of the COVID-19 crisis,…