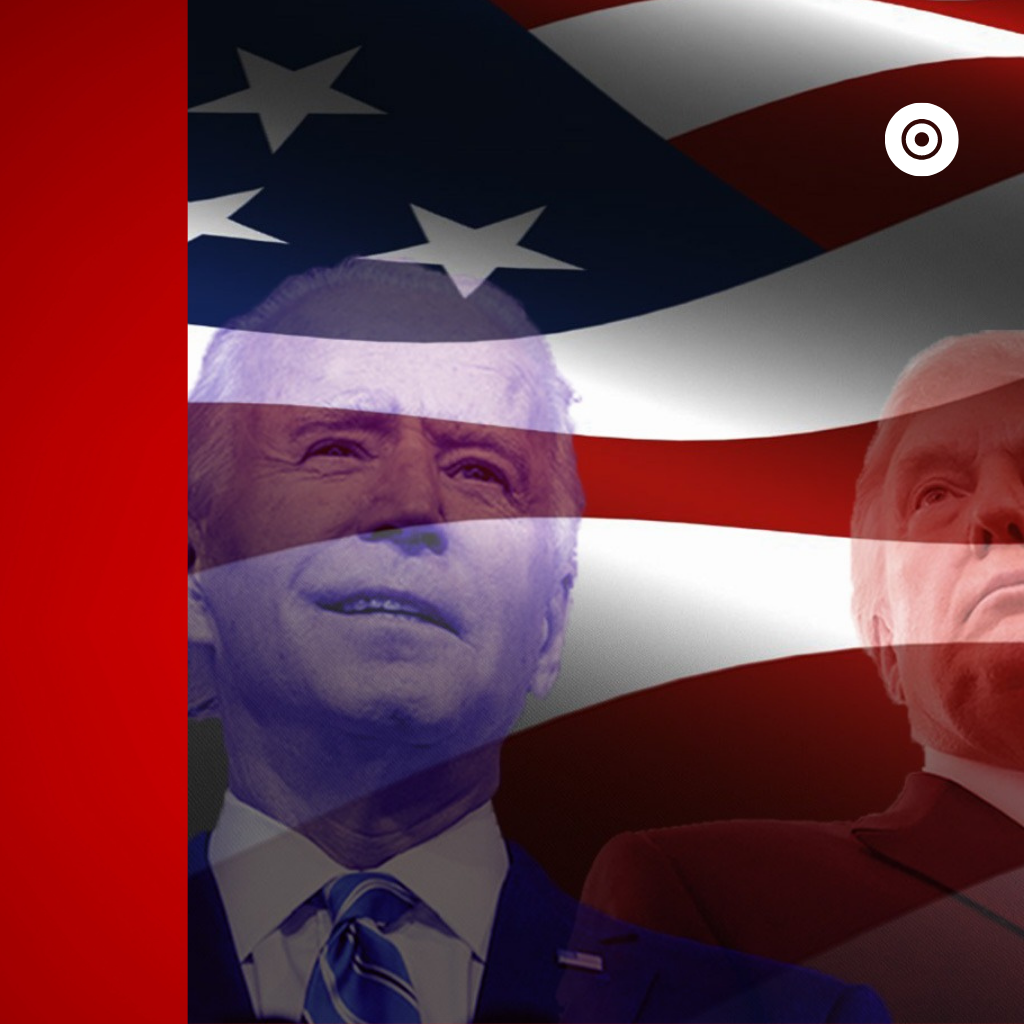 Human rights after Trump: Can Biden right the wrongs?

The concept of human rights is everchanging and developing; this concept of rights we identify as the bare minimum for all humans is interpreted differently amongst different cultures and countries. The human rights issues in the United States of America have never been top notch, and the U.S. continues to combat and develop these issues as new concerns arise each day. Although some of these rights are clearly described in the Constitution and bill of Rights, these rights aren’t all applied in the same way. They are applied into statutes on a case-by-case basis. Unfortunately, only having it written down in the constitution is not enough to cross ‘human rights issues’ off our list, these rights have to be played out within the country as well. Moreover, the idea of human rights is also juggled differently with every president.

With the Trump Presidency came a lot of immediate and impending changes. These changes were more than just the anticipated shift in the political ideology of astonishing ideas he had promised. Human rights activists and organizations were left appalled at the rapid decline in human rights in almost every/all aspects. Very simply put in the Human Rights Tracker, every new day of the Trump administration brought about fresh news of a damaging initiative.

Now let’s delve right into these human rights issues Trump has contributed to. Unfortunately, the list of all his attacks on human rights would be too long to share, but let’s briefly discuss the areas he affected: he started off mainly attacking immigration rights as it played a big role in his campaigning process. Not only did he drastically alter the immigration system as a whole but he also put forth restrictions and specific bans against specific groups; such as the Muslim Ban, separating kids from their families, targeting incursions onto the Mexican refugees and aliens. He completely ignored the right to environmental health and safety, especially when he withdrew from the Paris Agreement on Climate Change, forcing drillings in sacred and protected lands, enacting laws that lessening pollution restrictions. He blatantly ignored the apparent racism in the country, did nothing to address the issues the citizens had been fighting for. Instead, he encouraged white supremacy and allowed for their significant growth. He failed to provide any assistance in healthcare and worked even further to revoke the laws/organizations concerning women’s health, LGBTQ+ initiatives, and disabled individuals. These are just a few that occurred within the US, and unsurprisingly Trump failed to acknowledge prominent human rights issues going on around the globe as well. His apathetic behaviors, failed international actions and close-knit relationships with authoritarian leaders have contributed significantly to the decline in human rights around the globe as well.

After a long and tough 4 years, we have a new president, Joe Biden, thanks to the majority of the US population who recognized the disarray left behind. Biden has become the hope of the American people and assured them time after time of his commitment and assurance to better the state of this country. Especially having worked alongside President Obama, he brought about a lot of expectations. The questions we are left wondering now are: Will he be able undo to everything this mess? Can he reverse all the damage done?

Unfortunately, we won’t be able to answer these pressing questions as Biden has only been in office as President for five weeks. However, we do know his presidency will be different than Trump’s as Biden recognizes and acknowledges the already existing issues. This is the first step that Trump failed to accomplish as Trump looked the other way whenever a human rights issue came about. Additionally, Biden has showed us in these short few weeks that he is committed to his promises. He turned his words into actions starting day 1 by joining the UN human rights council, joining back into the Paris Climate Accords, launching government initiatives looking to combat racism, reversing the Muslim ban as well as other immigration restrictions, revoking the Keystone XL pipeline permit, signing executive orders that strengthened anti-discrimination laws. Aside from national actions, Biden began improving our international presence as well. Unlike Trump, Biden recognizes foreign authoritarian leaders and continues to discuss plans involving sanctions or aid in an attempt to lessen the impact of these regimes.

It is safe to say Biden has done more in one day than Trump did during his whole term. It is also important to recognize the difficulty of his job as the president after Donald Trump, and it isn’t going to be easy to rebuild the ruins left behind. However, as of right now he is working hard to accomplish the rights, life and country we all deserve. He still has a long way to go, as human rights didn’t just become an issue when Trump came to office but our faith and trust rests on him. Biden is currently the human rights lifeline we have to hold very tightly to. We are carrying our end of the burden; will he be able to? Time will tell…

Glorious history, dangerous present and a utopian future: a comparative discourse analysis of the Front National and AKP

“Are you a student ? Or are you a terrorist who attempted to invade the rector’s room and occupy it? This country…
Opinion

I. OVERVIEW In its judgment rendered in respect of Selahattin Demirtaş on 22/12/2020 1, the Grand Chamber of the European Court of…