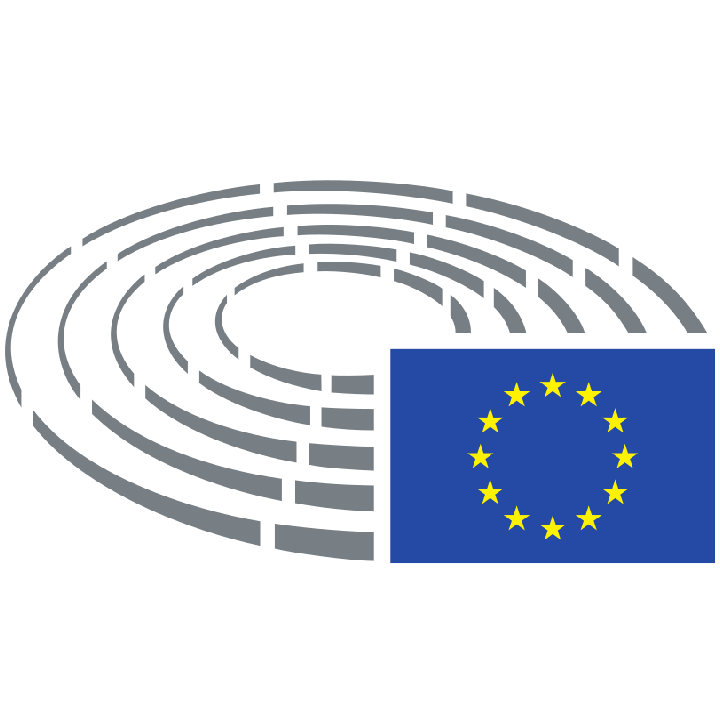 Latest report of EC on Turkey

The latest report of the European Commission on Turkey has been published. It is indicated that while Turkey keeps being one of the important partners to the EU, it still has a long way to meet the requirements, mainly on democracy and fundamental rights. Report expresses concerns about the increasing power of the Presidency over other branches of the government. As a result, since the coup attempt in 2016, “the serious backsliding of the respect for democratic standards, the rule of law, and fundamental freedoms continued.”.

According to the report, Turkey had a legislative package during the COVID-19 pandemic, which provided conditional release of up to 90.000 prisoners. Nevertheless, this package excluded those allegedly members of a terrorist organization which includes lawyers, journalists, politicians and human right defenders.

Report also criticizes Turkey of oppressing the human right defenders such as Osman Kavala. He has been in jail since his detention on 18 October 2017 and yet, his first trial will be heard on 18 December 2020. It also refers to the key role of the pro-government media, “Portrayal in some media outlets of some of these activists as criminals, including for accepting project funds from international donors remains a matter of concern.”.

The Gülen Movement has also been mentioned in the report. High number of public officers, dismissed from the service due to their alleged links to the movement, including military, police, judiciary personnels. It also points out that the “track record of human rights violations and of disproportionate use of force by security forces remained poor” in Turkey as last year. The operations of the MIT (Turkish Intelligence Agency) against alleged members of Gülen Movement over different countries to prosecute and bring back to Turkey have also been greeted by concern.

You can read the full report from here.