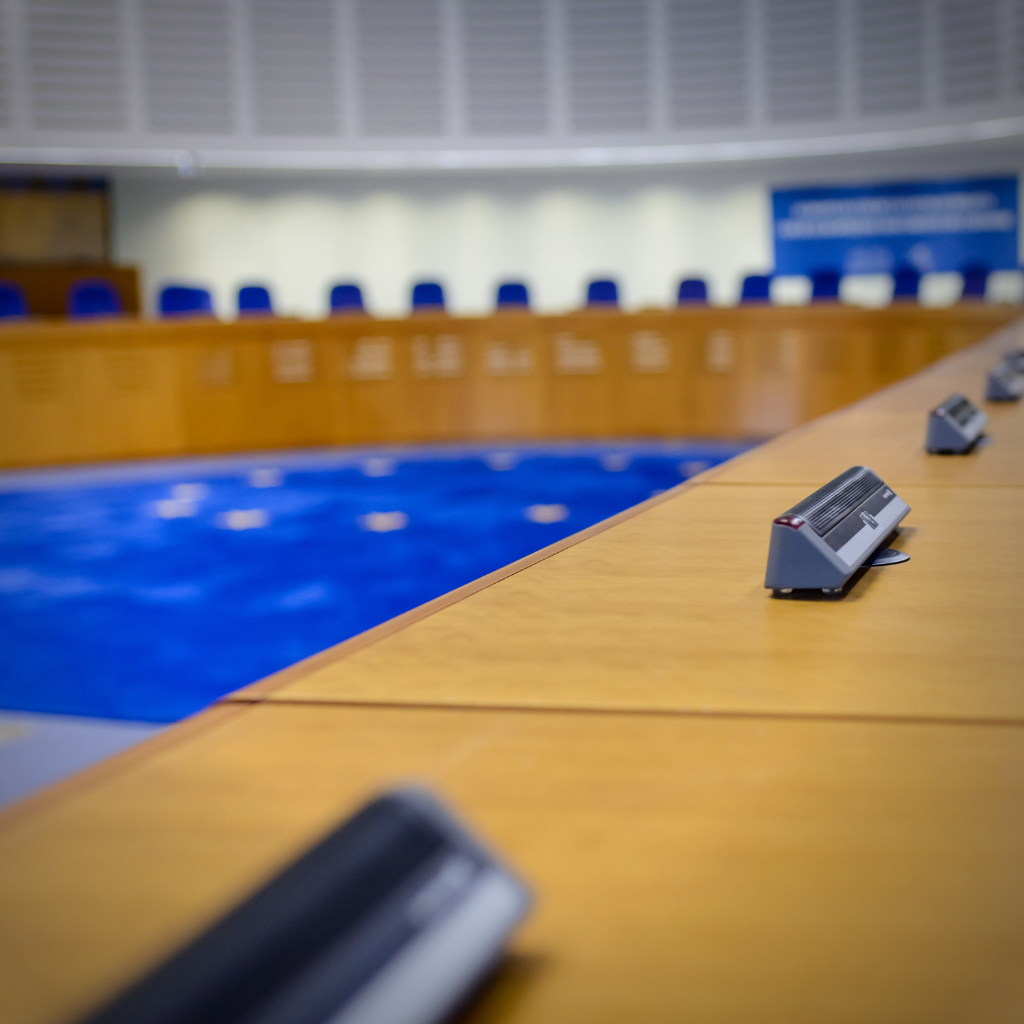 Following the corruption scandals that broke out in December 2013, the ruling party entered a definite crossroads and began appointing trustees to media outlets run by the Hizmet Movement. After the coup attempt in July 2016, hundreds of thousands of people associated with the Hizmet Movement were arrested. As one of the victims, professor Mümtazer Türköne has been sentenced to 10 years and 6 months imprisonment, based on his columns in Turkey’s best-selling newspaper Zaman.

ASSEDEL’s third-party intervention questions whether the judiciary can be independent in Turkey in post 2016 period and emphasizes the need to question the decisions of the Turkish judiciary.