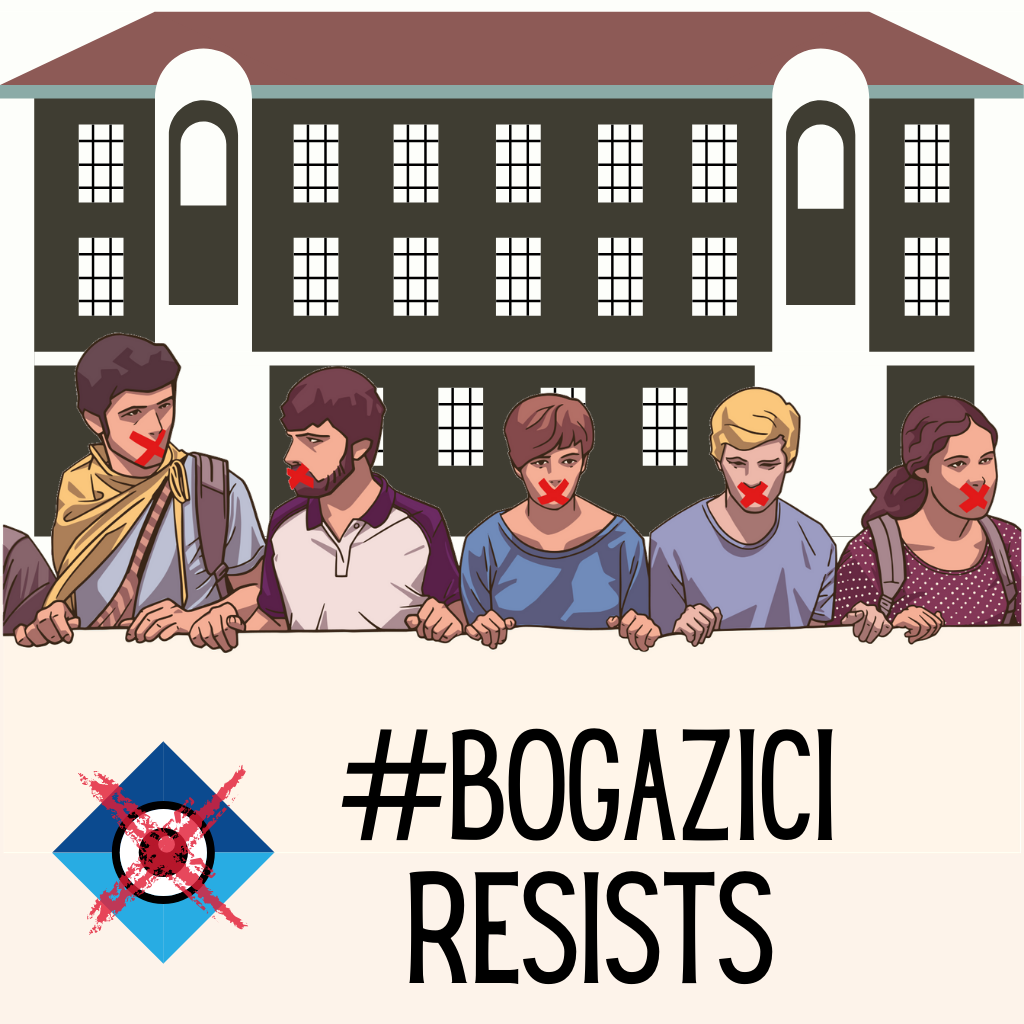 Bogazici University, known for its achievements, libertarian identity, and international recognition has taken an opposing stance against the current Turkish Government as it has turned into authoritarianism in recent years. The University’s opposing stance has caused disturbances in the regime, and ultimately the government dismissed the University’s rector and, following an unconventional route, appointed a trustee-rector to the University. Students and faculty members who have not accepted this situation started to protest. The police, using excessive force, have degraded human dignity towards students who were protesting peacefully. In this communication, the violations committed by the police were expressed with concrete examples.

By assedel
ASSEDEL is proud to announce its first submission to the European Commission. The report sheds light on the plastic pollution disaster in…
European ParliementSubmissions

By assedel
ASSEDEL has submitted a report on the ongoing discussion about the UK Home Office’s plan to sendasylum seekers to Rwanda. In this…