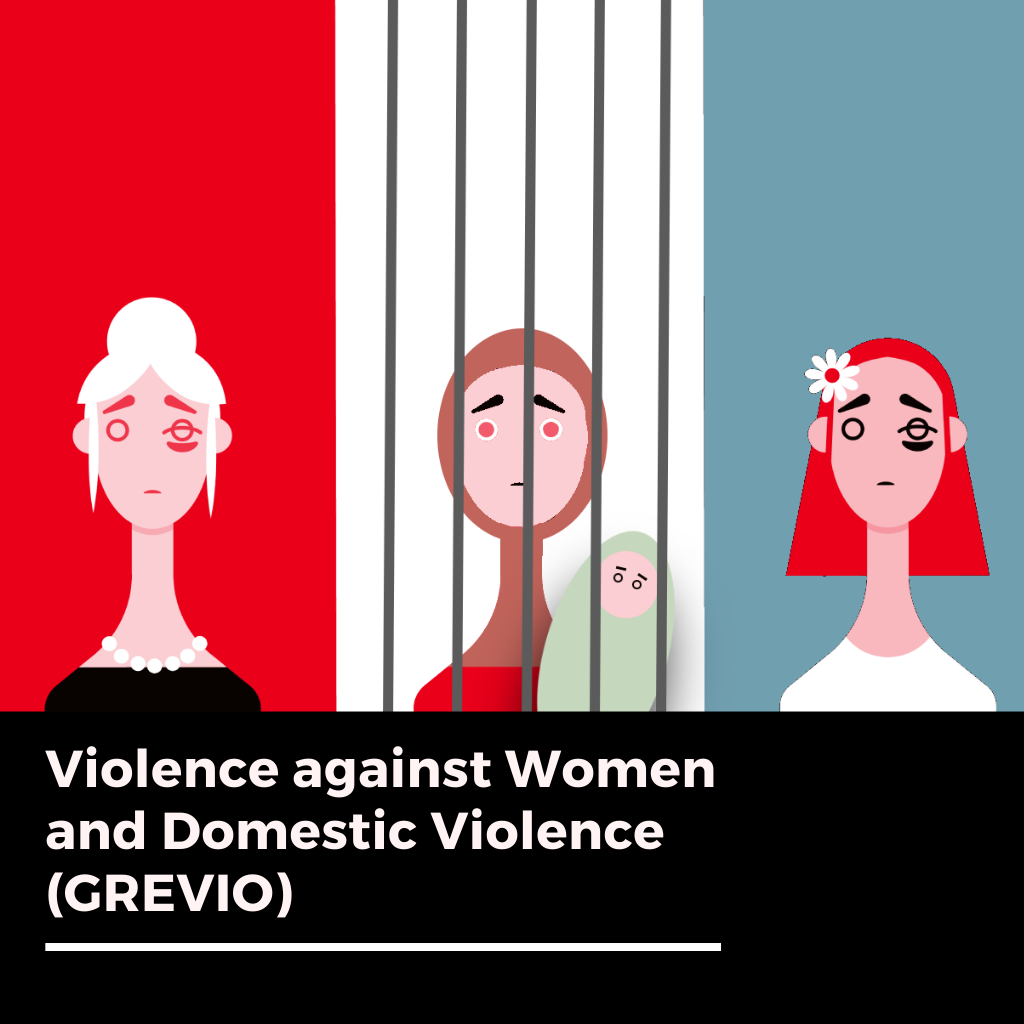 Today on International World Women’s Day, ASSEDEL brings up this fact and submits a complaint against Turkey. The report addresses critical women’s rights violations, highlights the situation of women and the implementation of the Istanbul Convention based on Paragraphs 5, 13, 14, and 15 of Article 68.

Turkey has become the 13th member State of the Council of Europe on 13 April 1950 and hosted the Istanbul Convention in 2011. However, the country has a failing record of preventing fundamental women’s rights.

You can read full submission from here.