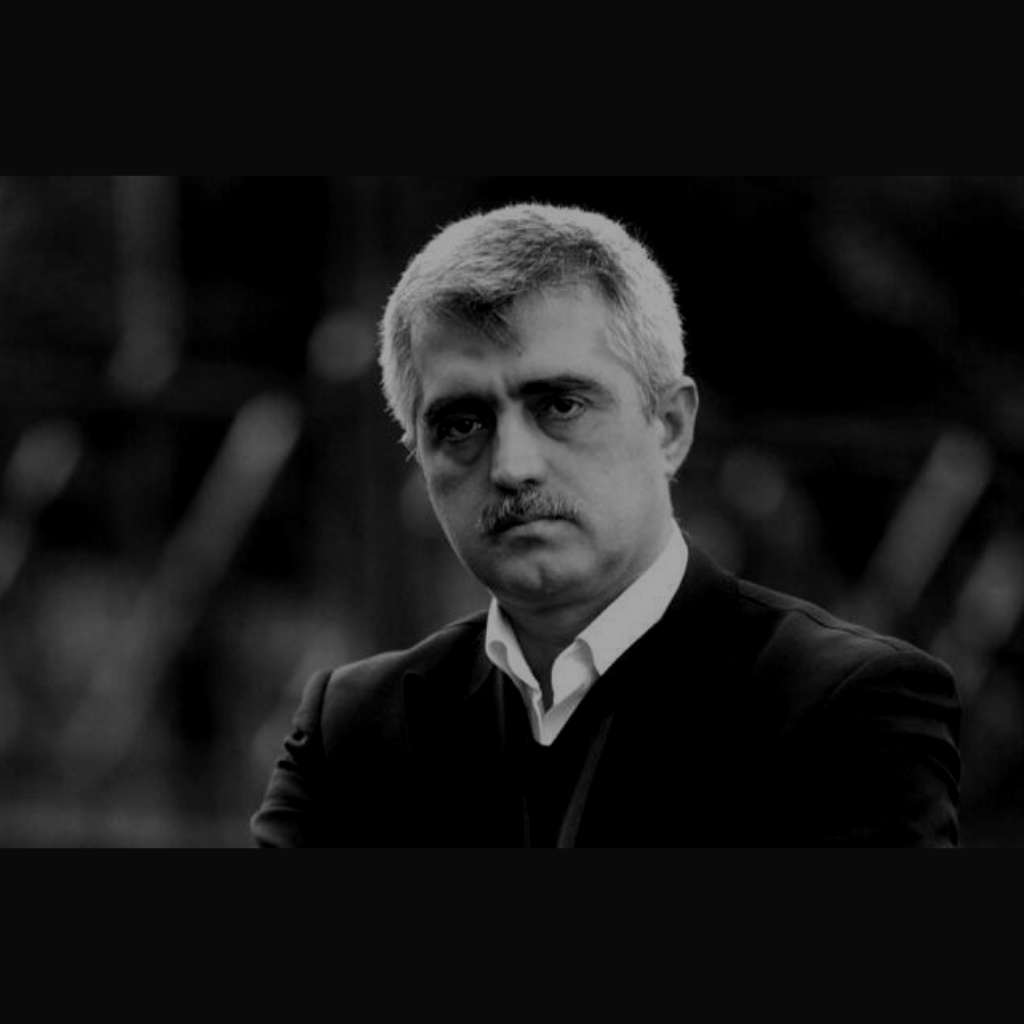 The Turkish MP and human rights defender, Ömer Faruk Gergerlioğlu was arrested and imprisoned on April 02, 2021. The incident that led to his imprisonment was a tweet he retweeted two years ago. He has been subjected to many verbal attacks by members of the government over the past year, but he has continued to express the truth more resolutely, rejecting the accusations and insults made against him. The statements of the government members were soon approved by the ‘judiciary’. He is currently in Ankara Sincan High-Security Prison to serve his 2,5 years sentence.

ASSEDEL participated in an initiative last February and sent a statement signed by important human rights defenders and institutions to the relevant committees of the EU and UN and requested support for Ömer Faruk Gergerlioğlu.

By assedel
This webinar focused on freedom of expression and its promotion within international and European institutions, with the participation of two panelists: Blaise…
NewsProjectsWomen Empowerment

By assedel
European Court of Human Rights personnel and judges meet with litigators and NGOs bi-annually. Due to the emergence of the COVID-19 crisis,…