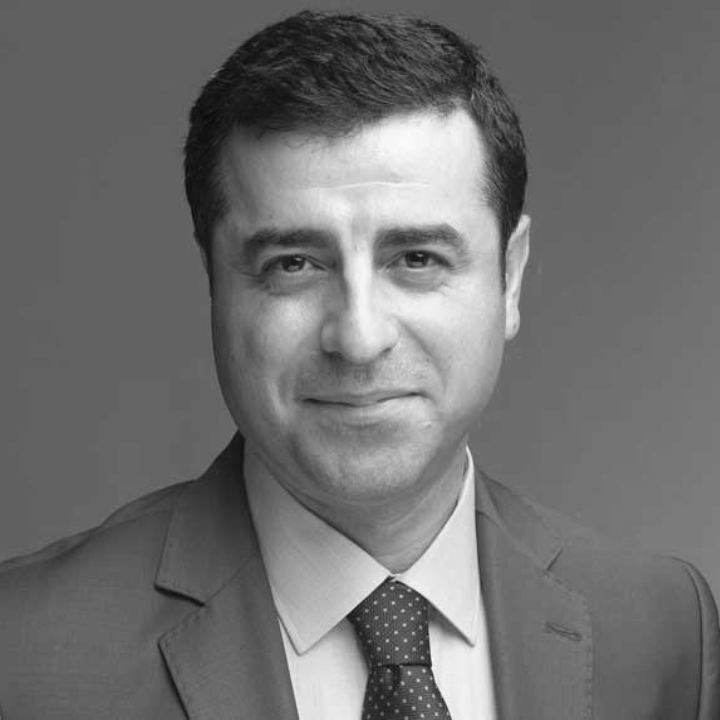 Despite the ECHR’s decision, the Erdogan government continues to hold Demirtas in prison

On December 22, 2020, the European Court of Human Rights announced its decision on the application of Selahattin Demirtas, former co-chair of the Peoples’ Democratic Party (HDP). The Court concluded that he should be immediately released.

The Court found that his detention was unlawful and his right to liberty and the freedom of expression were violated.

The Court’s conclusion as follows:

Demirtas is the former co-chair of pro-Kurdish Peoples’ Democratic Party (HDP). Kurds make up  around 15-20% of the population, which is Turkey’s largest minority. HDP became the most  important party in the 2015 elections when it entered parliament. Even AKP had to form a coalition  with the MHP (Nationalist right-wing party). The HDP’s rise was, in part, at the expense of  President Erdogan’s ruling AKP, which lost its outright majority in that election. Demirtas, 45, tried  to show himself as a moderate power. He was addressing not only the Kurds but also leftists,  environmentalists, and others.

In the statement made on Demirtas’s official social media account,

“…..It has become clear that all of the so-called judicial activities carried out against me and my  friends for six years were just politica, and unlawful, that we are not guilty, and those who threw us in  have committed crimes so severe that they can set up a political plot against us. This decision is  proof that the law in Turkey was killed by the government.”

After the decision, President Erdogan called the court’s decision full of “double standards” and “hypocrisy”. “ECHR could not pass judgment in the place of Turkish courts. The ECHR should know that they defend, they stand behind a terrorist,” Erdoğan said.

Turkey already had problems in foreign politics. For a long time, the United States was expected to  apply sanctions on Turkey because Ankara purchased Russian-made S-400 air defense systems and testing it as being NATO ally Turkey. Even so, the Turkish government followed the same reckless  attitude back then. In fact, Turkey has signed the European Convention as well as a member of the  NATO countries. Politicians and academics say that day by day Turkey is getting become a more  authoritarian country. Selahattin Demirtas is one of the victims of this situation. The former leader  of the pro-Kurdish People’s Democratic Party (HDP) is among thousands of politicians, academics,  judges and officials imprisoned across Turkey in recent years, accused of supporting either the  militant Kurdistan Workers (PKK) or the Gülen Community, which Ankara blames for the 2016  coup attempt.

You can read the press release from here.