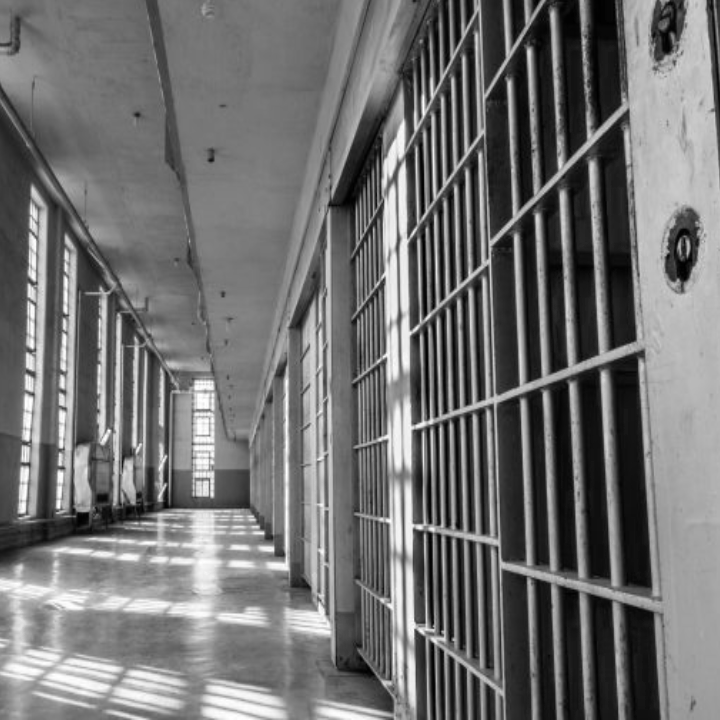 Since the COVID-19 crisis began, complaints have been rising from Turkish prisons. Prisoners become sick in overcrowded wards, and the virus is passed on to other prisoners in a short time. The Turkish regime resisted the national and international calls for the release of individuals imprisoned for political reasons, and instead, those imprisoned for ordinary crimes were released. Many people who are currently in prison as political prisoners and accused of being a terrorist organization cannot be given a reason for accusation in international standards.

The prisons have been deprived of the protection and hygiene facilities announced on the website of the Ministry of Justice. Upon the application of prisoners’ relatives regarding this issue, our association has reported the practices in Karabuk T-type prison to bring to the attention of the authorities, in particular before the Council of Europe.

The complaint is available here.