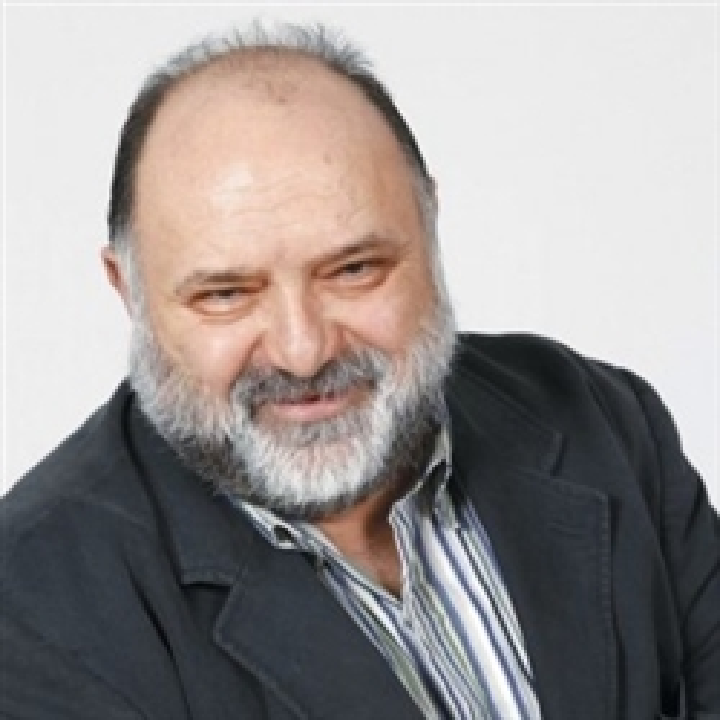 In the webinar organized by ASSEDEL and Collectif DDH on December 10, 2020, Eser Karakas, professor at the University of Strasbourg, spoke on the theme “The case of the organization of the ‘Diyanet’ in the context of freedom of religion and conscience in Turkey”. The legal and fiscal aspects of the subject were first discussed, followed by a question-and-answer session on the Diyanet (The Turkish Presidency of Religious Affairs) with the participants.

Mr. Karakas essentially emphasized the incompatibility of such an institution with the principle of secularism, which implies the impartiality and neutrality of the state with regard to religious denominations.Indeed, a state institution must provide a public service in order to be financed by the state budget, which is not the case for the Turkish Presidency of Religious Affairs.

According to Professor Karakas, the Diyanet must be restructured to leave the religious domain to civil society. Nevertheless, this is not legally possible in Turkey because of Article 89 of the Law on Political Parties of 22 April 1983, which prohibits political parties from aiming to change the status of the Diyanet.

The speaker also questioned the activities carried out by the Diyanet on French territory with regard to the law of December 9, 1905 on the separation of the Churches and the State, given that these are financed by the Turkish State.