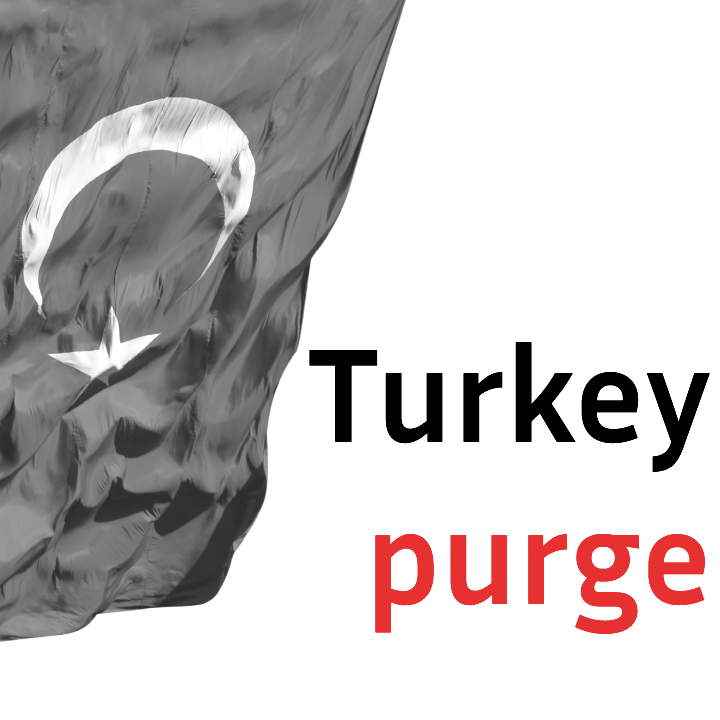 During 2-year OHAL(state of emergency) in Turkey, AKP government signed numerous unlawful acts. We still encounter the traces of executions on society. Politics still continues to rule over the justice. While the power is trying to evade its futurity, it creates victimization day by day. Today, We’ll examine the effects of the process with more numbers.

While Turkey’s gradually moving away from dreams of joining the European Union, it still maintain its leadership in the highest number of prisoners among 47 Council of Europe member countries.

Although 2,5 years have passed after the end of OHAL, 25 912 people are still in prison. In the witch hunt, 597 783 people were dealt with on suspicion of being terrorist. Moreover, 94 975 people set foot in prison. 2671 institutions, including state institutions, were closed. 125 678 public servants were dismissed from their jobs. More than 780 babies and more than 3000 children are behind bars with their mothers.

Every single figure we see, represents a story that is perhaps a dozen more in depth. These numbers contain stories of many more people such as women who go to prisons to visit their husbands, mothers who go to see their children and children growing up without knowing their fathers. The attempt to quantify suffering is perhaps the greatest cussiness ever made. However, the main responsibility is to be aware of oppression and feel responsible for the other part of the world.