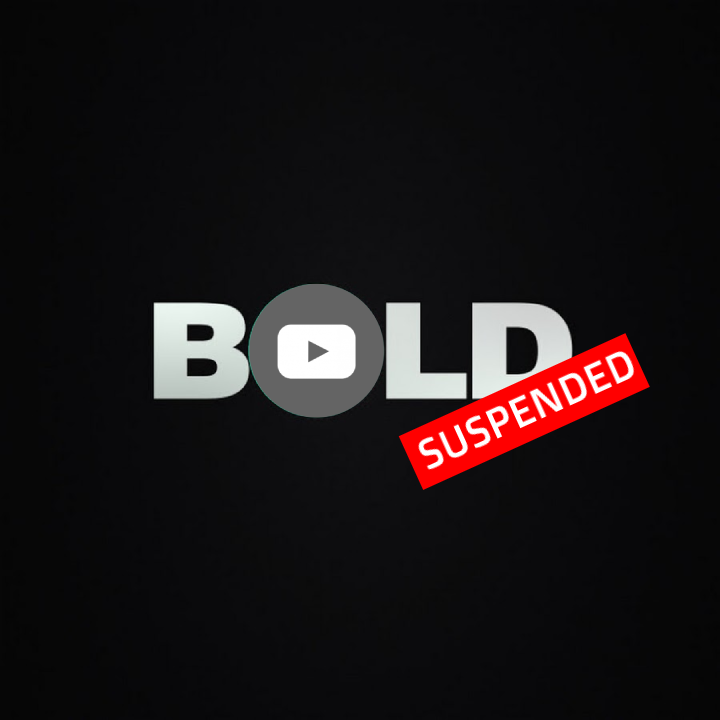 After the 2016 coup-attempt, media freedom has been severely injured in Turkey. 131 media outlets have shut down and 117 journalists have been imprisoned since then. Turkey has soon become the largest prison in the world for journalists.

Innocent men and women have been accused of being terrorists, arrested on false claims, and imprisoned by the courts that are under the control of the power. The currently operating media outlets in Turkey either have chosen or forcibly convinced to be a part of a choir who have to applause and appreciate the acts of the regime. In this atmosphere, Bold Media was founded by a group of Turkish journalists in exile to focus on human rights violations, freedom of expression, and civil liberties in Turkey. The media outlet has an inclusive website and an active YouTube channel . Bold Media is currently facing a censorship issue that is administered by the Turkish regime.

You can read full letter from here.

BoldMedya’s editor Fatih AKALAN has recently contacted us and stated that their account has been restored by Youtube. BoldMedya’s YouTube account was suspended on an unfair application by Turkish state-owned media outlet, TRT. TRT has claimed that BoldMedya was using their copyrighted video content. However, BoldMedya’s editor Mr. AKALAN has falsified these claims and regain their rights on YouTube.

We wish them good luck and a successful carrier in their efforts on quality journalism.